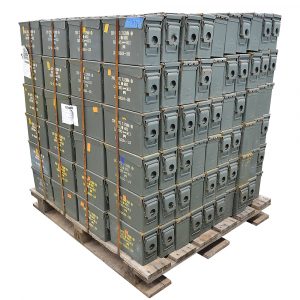 Our members are asking us a lot this last year about ammo. We feel your pain.

The short answer is, No. We are watching the ammo market as much as everyone else is.

This is an industry wide issue that has developed because of the increased demand. This situation started in 2019.  By 2020, guns sold in unprecedented numbers. And as you know many of these are new gun owners who are coming out to events in large numbers.

Couple that with the lockdowns, panic buying and the increase in street violence have all added to the increased demand. There were around 17 million firearms sold in 2020.

Forget that for a moment and let’s recognize that if we all found 2 boxes of ammo along with the new gun owners, we are close to 2 billion additional rounds.

With the COVID lockdowns, many businesses were closed, or operating on reduced staff to limit risk of exposure with half the staff numbers. Many business had employees that were at risk and had to stay at home.

Add in the fact one of the largest ammunition factories in the United States was in the middle of a federal bankruptcy sale so the industry was producing as much ammo as they could, but that was less than before the outbreak. By the end of the year these companies reported shipping 120% of the previous year ammo.

A good number of our members make their own ammo. I am not one of them but know this is popular because we shoot a lot and want to try to save on our cost. We like ammo that is downloaded to the edge of the minimum power factor so we can compete at a higher level.

With all of this demand, there are only 4 companies in the US who produce primers and one was in bankruptcy.

You can easily see how this shortage happened. Manufacturers and reloaders both need components in order to make ammo.

From all we do know about this industry, we can say that these companies are producing as much as they are physically able. Just watch the video produced by Jason Vanderbrink, the president of Federal, CCI, Speer and Remington. Before that video was released, in November, Vista Outdoor (the parent company of Federal, CCI, Speer and Remington) reported a one billion dollar backlog for ammo which is expected to take all or most of 2021 to clear.

This brings us to the better news and the outlook for this next year. Ammo is available. The prices are higher than what we like but the laws of supply and demand are in full effect. 9mm ammo and components are in high demand. Some of the manufacturers have adopted direct to end user sales policies that bypass their distributors. Talk about a game changer.

The trick is you have to stay on it and expand your search windows to include these outlets in addition to the wholesale distributors.

With regard to our IDPA matches, we have been answering questions about the use of .22 rimfire.

We have been telling everyone this is fine for our Tier 1 matches in the NFC (Not for Competition) division but we are not changing our rules for a temporary situation. In these cases, Match Directors need to limit the use of steel activators to accommodate this ammo at your matches. You can use steel and tell the scoring SO to watch for a hit (or ring) rather than say ‘Steel must fall’ in your stage briefings. NFC has not been approved for sanctioned matches.

We suggest limiting the rounds required to engage a target and the number of targets in your stages so shooters don’t need 200 rounds to participate in a local event.

Some of us with ranges, are trying to secure larger orders in order to have ammo on hand for shooters at matches. But this is the same challenge for larger buyers that individual purchasers are dealing with.

When we have our meetings between Area Coordinators and headquarters, we are all concerned and collaborating on ideas and ways to help our members. But this is a situation that we can expect to live with for the next year.

If that changes, rest assured, we will keep everyone informed so we can all enjoy our time at the range.

Thank you to all our members considering shooting the 2022 IDPA National Champ... 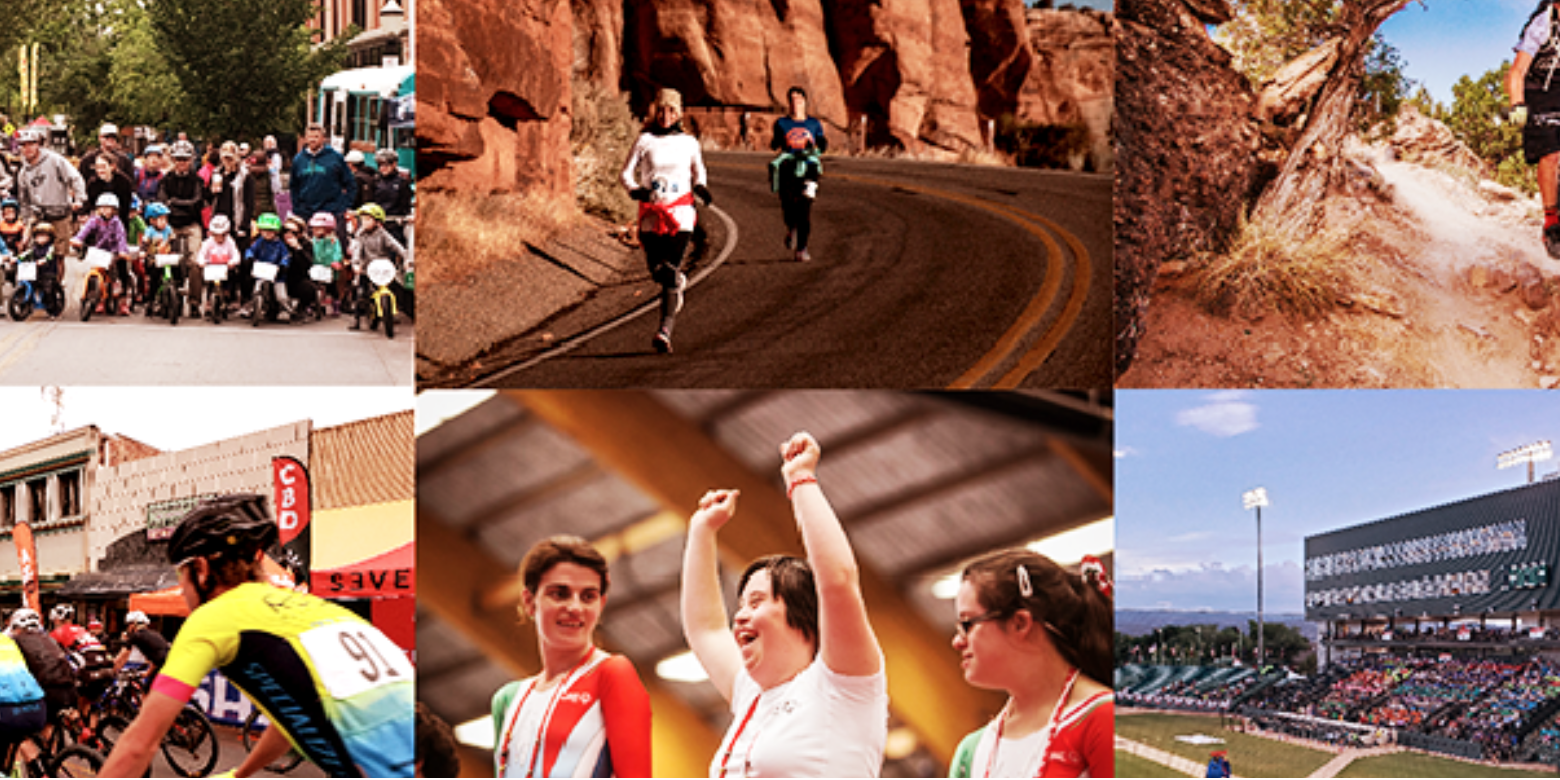 The Greater Grand Junction Sports Commission is back for a second year, suppor... 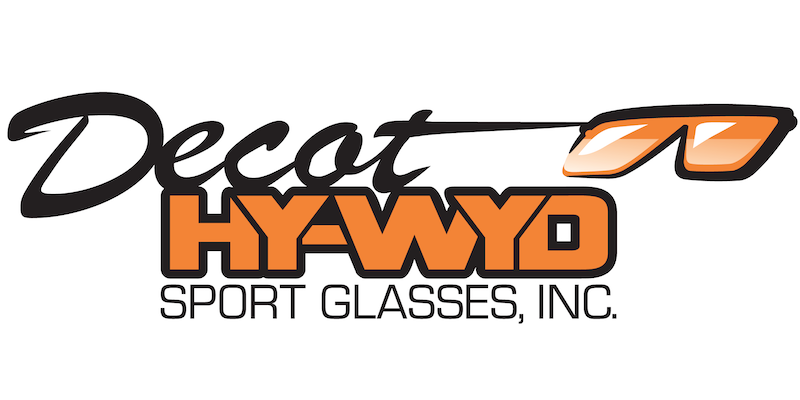