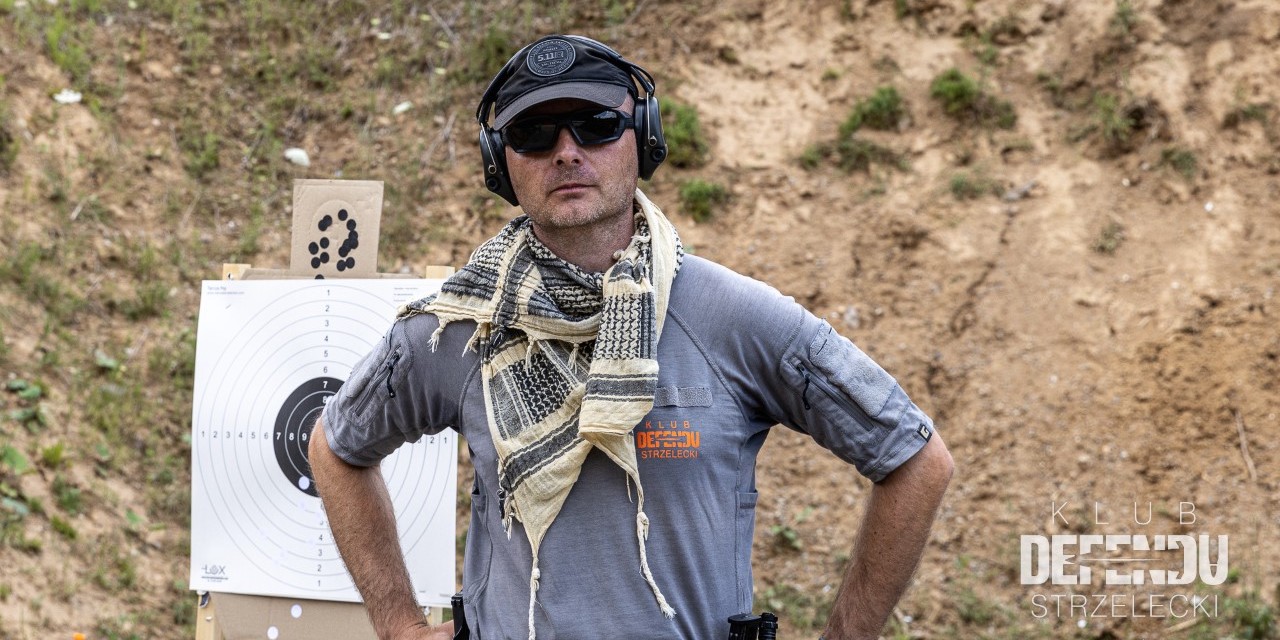 IDPA Headquarters announced that Szymon Ander has been appointed as the International Point of Contact (IPOC) for Austria, Denmark, Germany, Iceland, Norway, and Sweden, in addition to his current area of Poland.

Anders lives in Poznań, Poland and his home club is Defendu Shooting Society CL848009 https://www.defendu.club/pl.  He became the IPOC of Poland in 2020.

“I’ve been shooting IDPA since 2017. We started to shoot IDPA on a club level in August 2012, then in September contacted our Italian friends from the Arena Shooters Club and visited them to find out how to best organize matches on every level. During this journey, we also took the SO class from SOI Rudy Covre, and this is how our story goes during the second attempt to promote IDPA in Poland.”
What attracted this international shooter to IDPA? “I’m a defensive shooter, focused on personal protection, and a long-time hand-to-hand combat instructor. To me, IDPA is a great addition to these interests and is also the only way to train and compete with fellow shooters from around the world. It is also a very approachable and helpful community. Because of the straight and clear rules, it gives people the feeling of a familiar environment wherever you go.”
Szymon brings with him a list of accomplishments in Poland. “We started with around 20 people and now there are 10 times more registered IDPA shooters. I’m proud of building the IDPA community here in Poland. One other thing, that is in progress, is the official cooperation between the Polish ISSF branch and IDPA, which will recognize and formally register IDPA in Poland to make it easier to engage in the sport.”
Future plans for the area include promoting IDPA as a safe and self-rewarding way of shooting and spending time in general, introducing the sport to more and more shooters, and affiliating more clubs. In Poland, Szymon and his SO group have created and affiliated 8 clubs, bringing the current total in that country to 9 clubs. “We have 9 clubs and over 200 registered shooters and this is only the beginning. My plan is to register 1,000 shooters and dozens of clubs in years to come.”
“My new areas of responsibility include around 40 shooters and this is a good start on which to build the IDPA community. Since at least 2 of these countries are our close neighbours and we have already begun cooperating, I expect more shooters and clubs to follow. Also, I would like to engage more women in IDPA from every country.”
Szymon is a philosopher and IT entrepreneur by vocation. His family includes his beloved wife, grown daughter, and favorite Cesko Slovakian wolf dog.
“Anyone interested in IDPA can reach me via email at s.anders@defendu.club or in person during matches, during training at the range, or in my office. If there are clubs or individuals interested in shooting IDPA, and affiliating or organizing matches, I am here to help.”