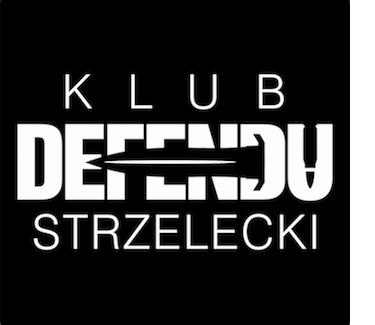 Defendu is a term used by William E. Fairbairn for a first modern fighting system created at the beginning of the 20th century. Later on combatives systems treated the combat as a comprehensive phenomenon, without distinction between armed and unarmed combat. It laid the foundation for modern training systems.

Range rules:
– no AIWB holsters
pointing the muzzle over the berm in any gun condition is immediate DQ (except revolver emergency reload)
– every and solely SO and instructor has loaded and chambered gun during training sessions and / or matches