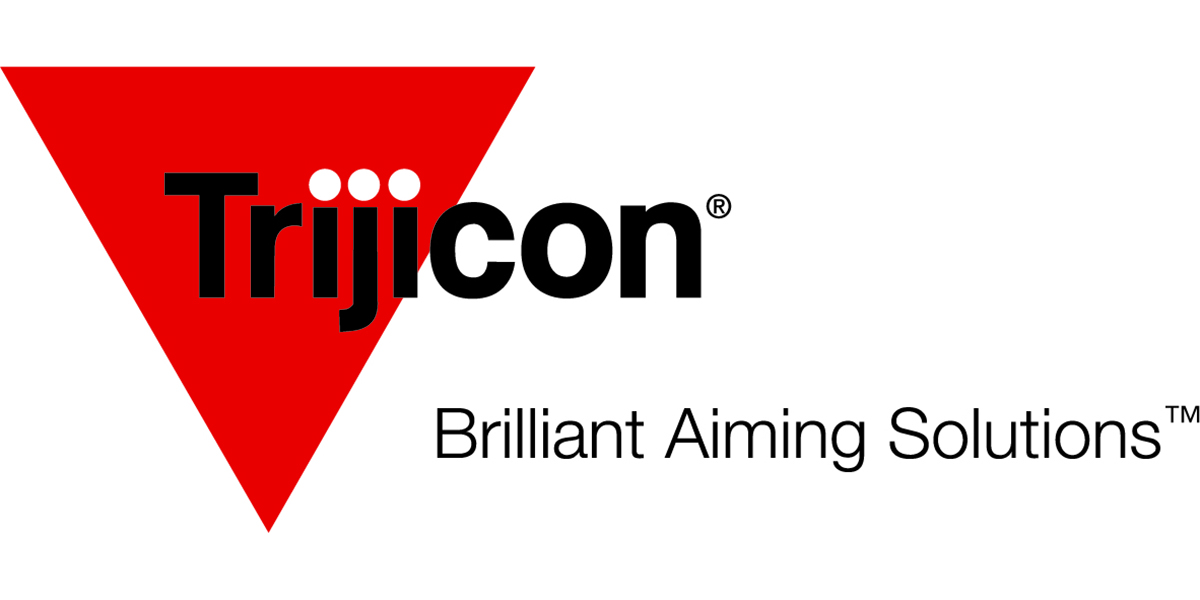 Trijicon, maker’s of sighting devices for firearms, has signed up to sponsor the 2022 IDPA US National Championship presented by Beretta.

The IDPA National Championship is scheduled for September 22nd-24th, 2022, at the Cameo Shooting and Education Complex in Palisade, Colorado. Participants will be competing either Thursday or Friday and Saturday, and the match is expected to draw over 400 of the sport’s top shooters.

“We’re thrilled to have Trijicon on board to support the National Championship match. Trijicon is a wonderful industry partner.” said Joyce Wilson, executive director of IDPA.

Trijicon has led the industry in the development of superior any-light aiming systems since the company’s founding in 1981. They are proud to supply the Official Rifle Combat Optic (RCO) and official Squad Common Optic (SCO) of the U.S. Marine Corps (ACOG® and VCOG®), the official USSOCOM Miniature Aiming System Day Optic (RMR®), as well as partnering with government, state and local law enforcement agencies for decades (Night Sights).

They are equally as excited, however, to create innovative aiming systems for shooting and hunting enthusiasts around the world. These systems include industry-leading riflescopes, red dot sights, electro optics and iron sights.