Thank you USCCA for being a Gold Sponsor for the US National Championship!

BERRYVILLE, Ark. – The International Defensive Pistol Association (IDPA) announced that the U.S. Concealed Carry Association (USCCA) is the first and largest, member-owned association designed to educate, train, and insure responsibly armed Americans. USCCA members receive criminal and civil defense insurance protection through the Self-Defense SHIELD and have access to a wealth of industry information including expert advice, product information, and the latest news centered on the concealed carry lifestyle. The USCCA also publishes Concealed Carry Magazine, hosts the nationally syndicated radio program, Armed American Radio, and offers a resource for firearms and concealed carry instructors through the USCCA Instructor program has signed on as a Gold Sponsor at the 2018 U.S. National Championship.

“We are excited to have USCCA return as a Gold level Sponsor this year. USCCA and our organization pair very well together as they provide an association dedicated to educating, training, and protecting responsible armed Americans,” said Robert Ray, membership and marketing director for IDPA.

USCCAjoins Comp-Tac, Walther, the National Shooting Sports Foundation, Walther, SIG Sauer, Glock, Universal Tactical, ProMag and Wilson Combat as a gold level sponsor of the championship which takes place September 13th thru the 15th at the CMP Talladega Marksmanship Park in Talladega, Al. The match is expected to draw over 300 of the sport’s top shooters.

Tim Schmidt, Founder and CEO of the USCCA said, “Every year we look forward to supporting this event and great group of people. The 2018 IDPA U.S. National Championship brings together dedicated, talented individuals who represent responsible firearms owners all across the country, and we are proud to offer our support.”

For more information on IDPA, or to join the 26,000 IDPA members competing each week, visit www.IDPA.com.

You can further connect with the IDPA community through IDPA’s social media, such as @OfficialIDPAâ¯on Twitter and ShootIDPA on Facebook, Instagram, Pinterest and Tumblr,â¯or check for regular news and updates on theâ¯organization’s DOWN ZERO Blog.

About IDPA:
Founded in 1996, the International Defensive Pistol Association is the international governing body for IDPA competition which offers shooters a fun, safe, and challenging format to practice and test their gun handling skills through defensive-based scenarios. Today IDPA stands as the fastest growing shooting sport in the United States with over 25,000 members from all 50 states and 54 foreign countries. IDPA’s 400+ affiliated clubs offer weekly and monthly matches as well as host major championships 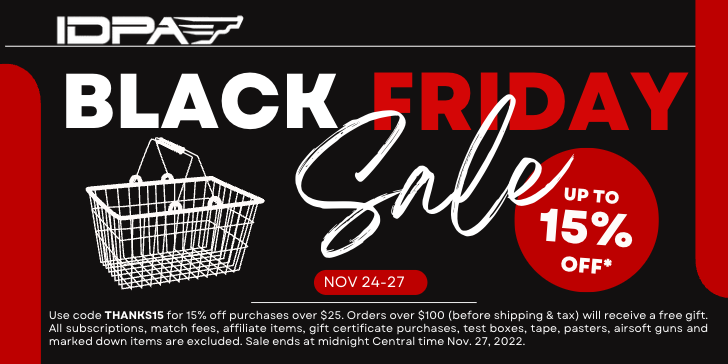 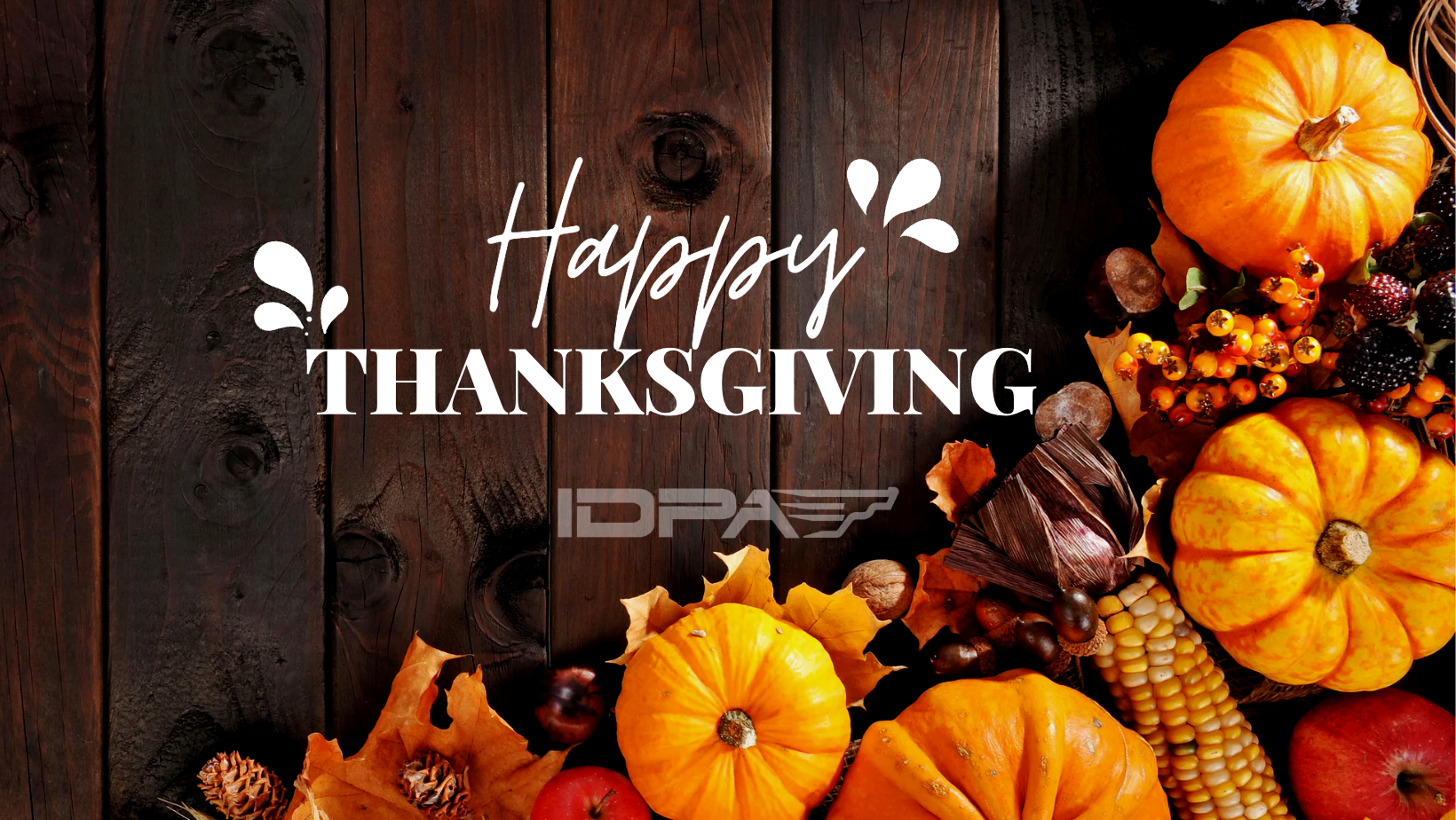 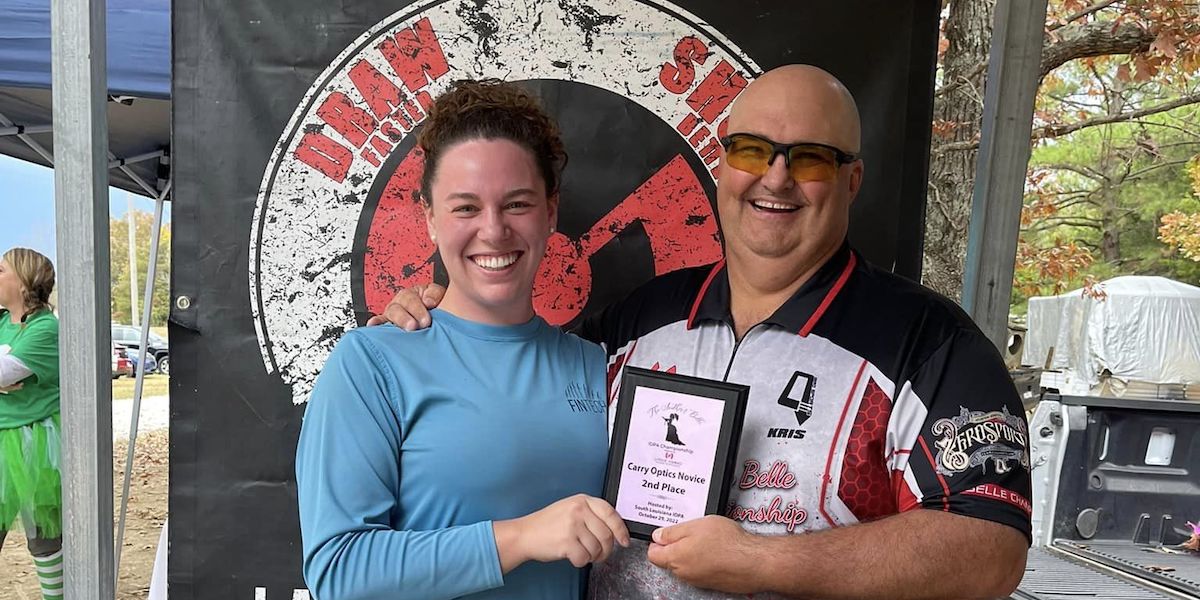 We love hearing from new members

Rainey Williams said Having only started familiarizing myself with handguns i...