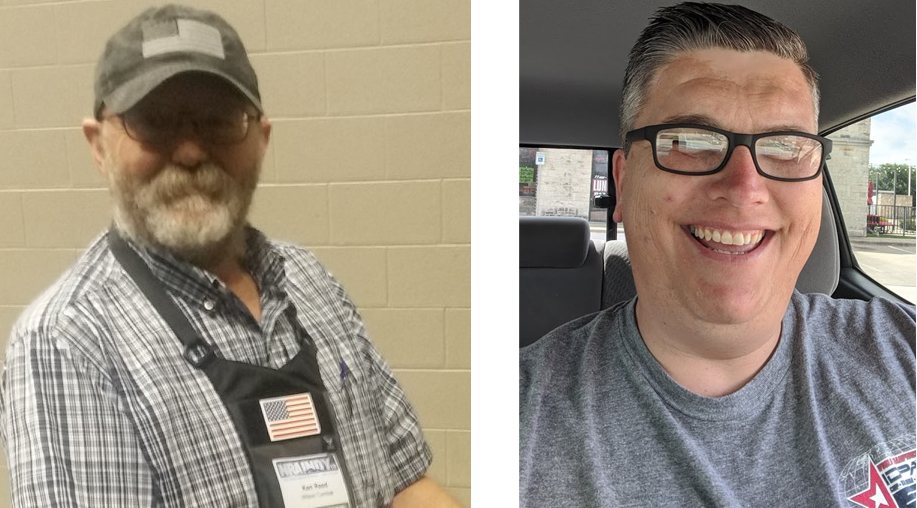 Ken Reed from Idaho has resigned as Regional Area Coordinator Lead (RACL) of the Western United States.  Ken has served IDPA as an Area Coordinator Area Coordinator from 2008  to 2017, and an SOI since 2008.   Ken was a driving force for updated rulebooks and other initiatives.  We will miss his invaluable input and his optimistic energy. We wish him nothing but the best.  He has been an incredible asset to our team, and we will miss his insight and knowledge of the sport.  Next time you see him at a match, please be sure to thank him for all his years of hard work.

Brian Ehrler from Texas has been appointed Regional Area Coordinator Lead (RACL) of the Western United States.  Brian has been shooting IDPA since 2008 and has served as a Match Director for the IDPA National Championship and many sanctioned matches.   In addition to teaching IDPA Safety Officer classes, he is also a Texas License-to-Carry instructor.  Brian’s main goal is ensure that we have matches that are entertaining, consistent, fair and follow the rules without the negative application of out-of-context rule applications.  He is excited about getting to know the people in his expanded area.  Brian is a Project Manager for an engineering firm.  He and his wife have two boys and two dogs.  Please welcome Brian to this new position.