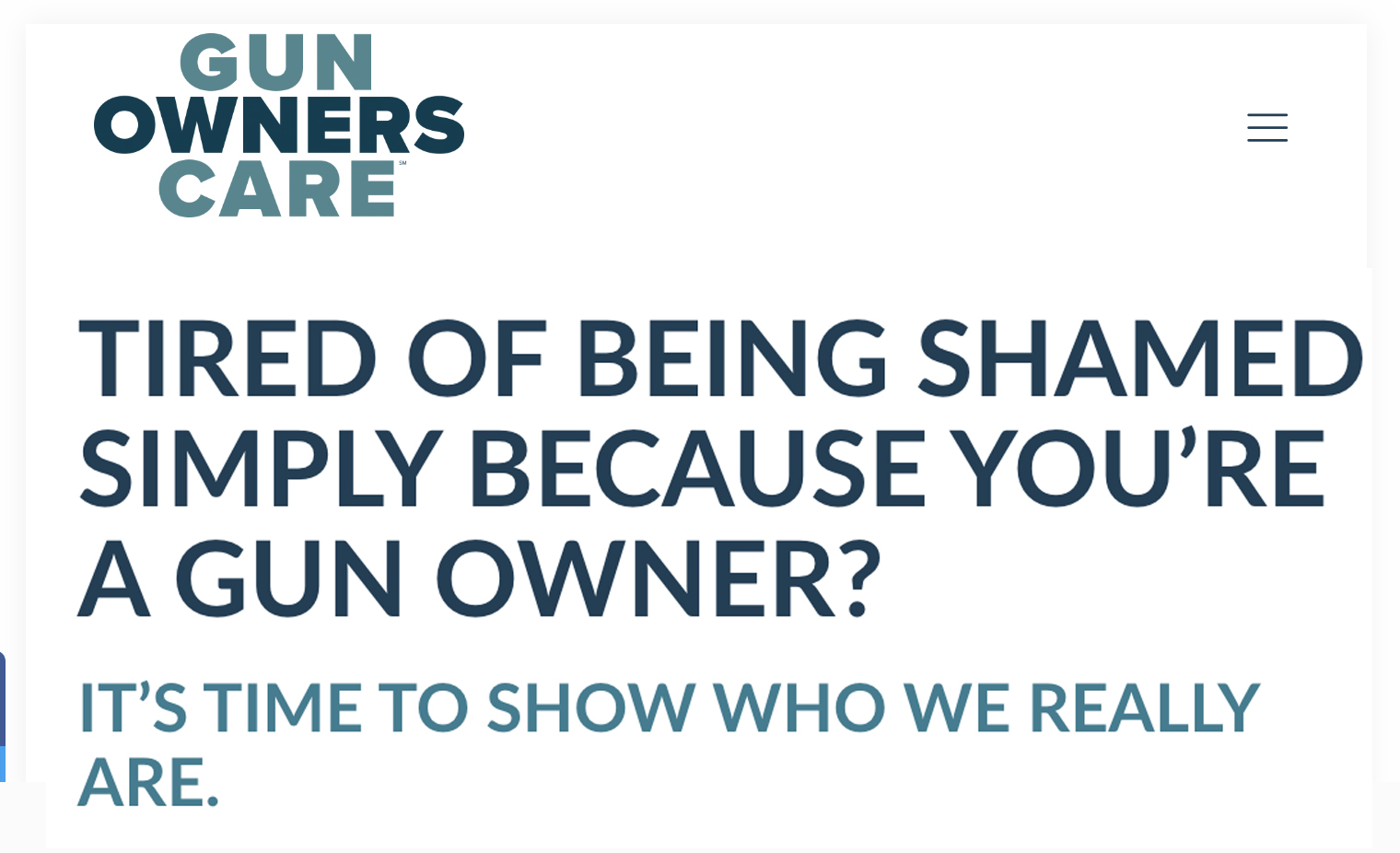 With gun owners increasingly the target of efforts to shame and disrespect them simply for exercising their constitutional right to own a firearm, the National Shooting Sports Foundation® (NSSF®) is responding with a campaign to educate the public about the care gun owners have for their neighbors and communities.

NSSF has launched the Gun Owners Care initiative because it believes members of the firearms-owning community deserve respect for being good, concerned citizens and proud defenders of a unique American heritage.

“Gun owners are your neighbors, co-workers, parishioners, community leaders, politicians, doctors and others you interact with in everyday life,” said NSSF President and CEO Joe Bartozzi. “Gun owners are not uncommon—we number 100 million in America—and we’re certainly not on the fringe of society, as some try to make people believe. Gun owners abhor the misuse of firearms as much as anyone, and they work to promote firearm safety and to better their communities as much as anyone. In short, gun owners care.”

NSSF believes it’s time for gun owners to tell their stories about how they’re contributing positively to America’s culture. NSSF’s Gun Owners Care campaign will unite gun owners and the firearms industry in this common cause.

By working together through Gun Owners Care, the gun-owning community and the firearms industry will:

Gun owners can go the extra yard by contributing $25 to help develop Gun Owners Care into a national movement and stay informed about the movement’s successes. NSSF also encourages gun owners to share their stories of how they are making a difference by using the hashtag #GunOwnersCare.

No Par Time Training This Week

Mike Seeklander will not be conducting any live training on the official IDPA ... 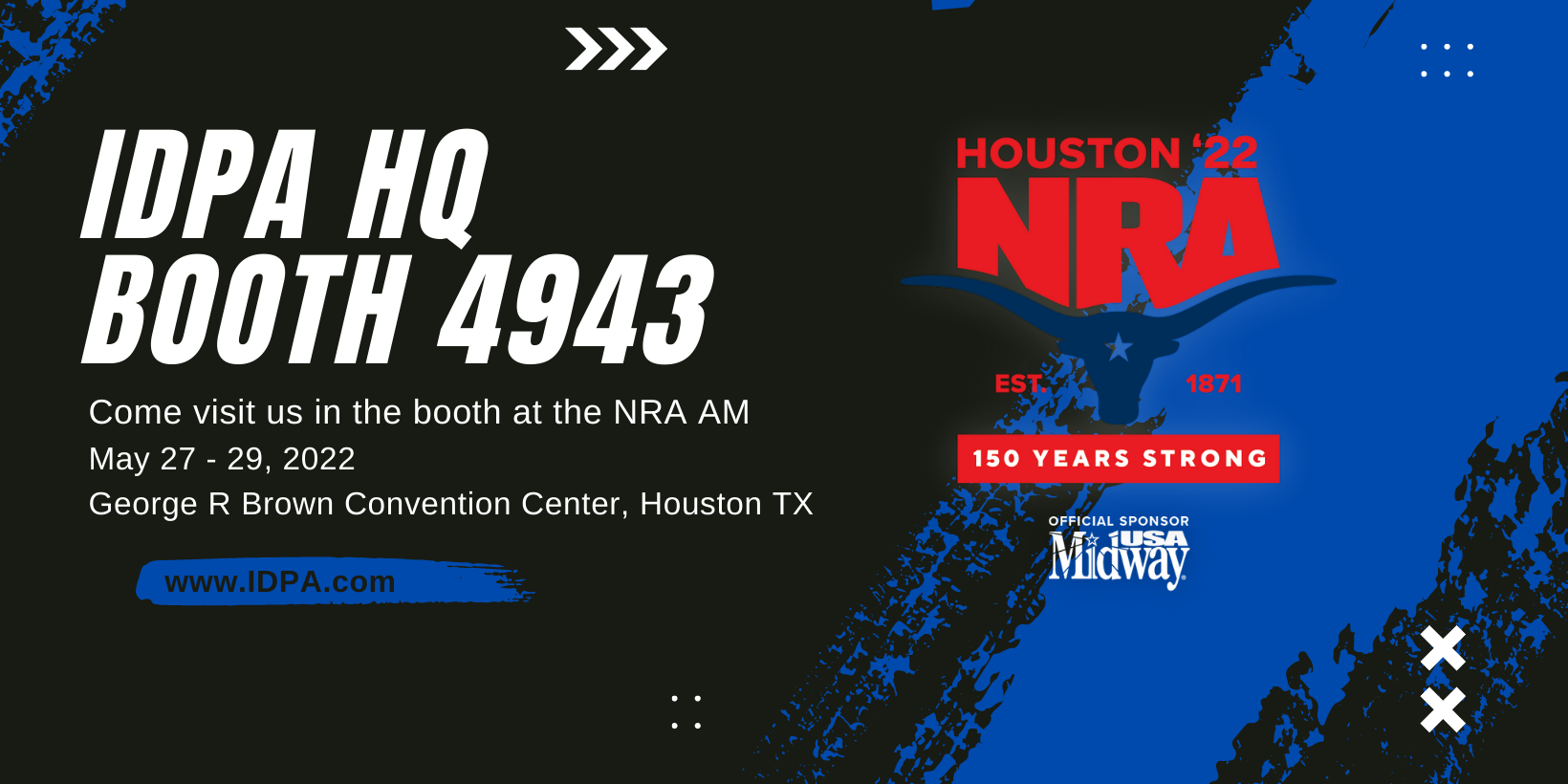 IDPA HQ Will be at the NRA Annual Meeting 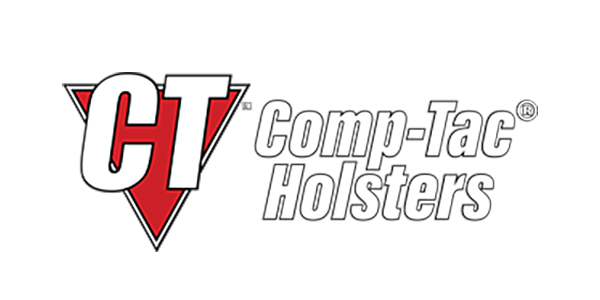