No penalty for not moving on a stage

“There has been much discussion recently on the definition of movement and its purpose or place in IDPA.  At the time the Founders developed the sport, it was fairly common among defensive shooting instructors to teach shooting while moving.  They felt it was an important skill and most taught that you should be moving off line from your aggressor as you returned fire.

As time progressed and legalities ensued, we’ve found that shooting on the move is not as readily taught among instructors today.  And with the shooter being ultimately responsible for every shot that is fired, they must know their own skill level to accomplish this task in a real-world situation.  While IDPA is not ‘real world’, we strive to maintain principles and training that support sound practices that may be needed ‘in the real world’.  As one well known trainer and our Executive Director were recently discussing, if you think you need to move to another position, then you should probably be moving as fast as you possibly can to present less of a target to your adversary.

In IDPA scenarios, shooters can explore their own skill levels without the dangers involved with a real gunfight.  They can choose which targets in the scenario they feel comfortable shooting on the move or shooting from a static position.  I feel that course of fire design should encourage shooting on the move but not require it per se.  A good course of fire will give shooters of different skill levels different options.  A marksman may choose to move to a position and shoot the first target then move to the second position to shoot the second target while a master class shooter may just continue moving while shooting each target.  This way the shooter determines their own comfort level and their own time, therefore their own score.  With the new scoring of 1 second per point, I feel this is even more important to encouraging accuracy.  Judicious use of non-threat targets in these scenarios makes the situation even more realistic, as in a real-life situation a shooter mostly will stop to make a more precise shot if there are civilians around.

Effective immediately, we will discontinue giving procedural penalties for movement.  We will, in the very near future, develop more course of fire recommendations to encourage movement but make it the option of the shooter as to how much moving they do while shooting.  As always, we want to continue to improve IDPA and make it a fun, enjoyable experience for shooters of all skill levels. This information will be included in an updated version of the MD/CSO Guide on www.idpa.com.” 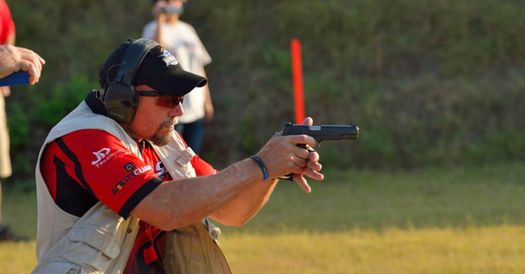 We will be LIVE with Mike Seeklander again this morning! Join us at 7:30 AM C... 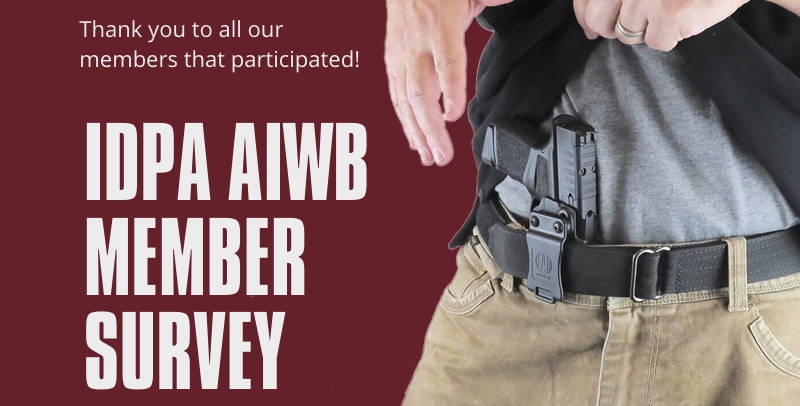 Thank you to our members that completed our AIWB survey. We have collected the... 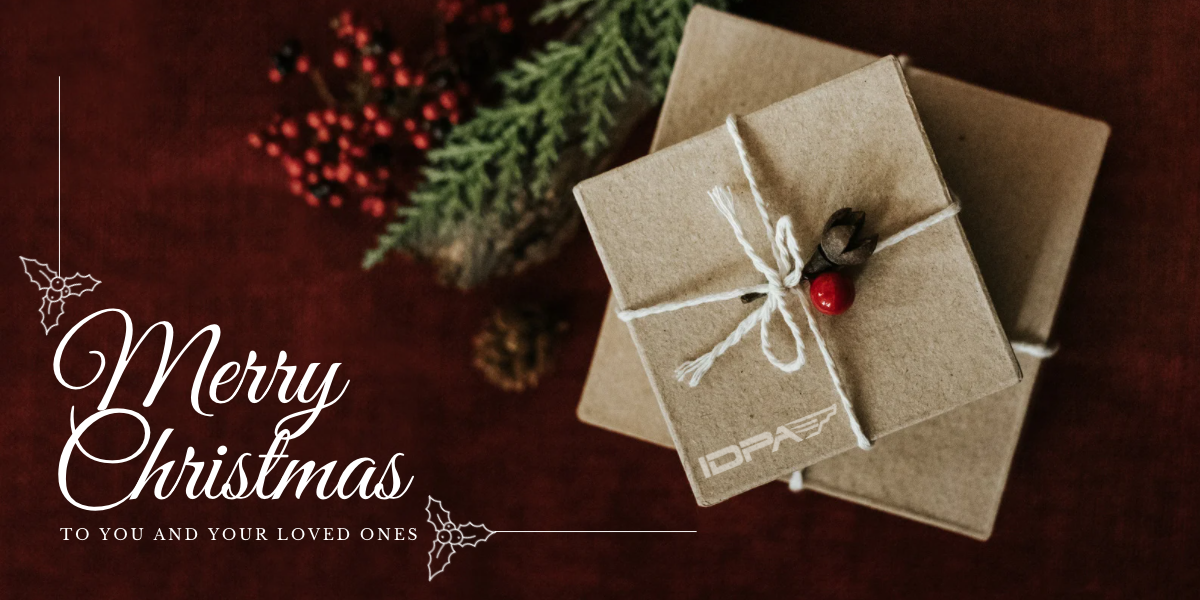 We wish all our members, friends, and family members, a very Merry Christmas. ...