IDPA is excited to announce Holosun as a sponsor for the National Championship!

BERRYVILLE, A.R.,  – The International Defensive Pistol Association (IDPA) is pleased to announce Holosun Technologies,Inc. as a silver level sponsor for the 2018 IDPA US National Championship.  The event is set for September 13th– 15that CMP Marksmanship Park in Talladega, Alabama.

“Holosun is very excited to be a part of the IDPA National Championships for 2018 and look forward to further working with the IDPA in the future.”

“We would like to welcome first time sponsor Holosun to the 2018 IDPA US National Championship. With IDPA developing Carry Optic and Pistol Caliber Carbine divisions, we are excited to partner with a great company like Holosun and their line of quality optic products,” said Robert Ray, membership and marketing director for IDPA.

For more information on IDPA and the 2018 IDPA US National Championship visit IDPA.com.

Holosun Technologies, located in Walnut California, was established in 2013 by one of the industries most successful OEM manufacturers. Holosun is committed to creating innovative optic, laser/IR technologies that benefit a broad range of shooting, hunting, law enforcment and military needs. Using the quality manufacturing standards demanded by some of the best know optics brands in the world, with a wide range of affordable options, we provide military grade optics without the military grade price. Over the course of the past decade, Holosun has been at the forefront of developing new sight technologies to fulfill a variety of shooting needs. Our product line includes innovations such as; 50,000 hr battery life, solar options, the ability to change reticles with the press of a button and IR/Laser units that utilize the most recent advancements in laser and LED technology. At Holosun, we pride ourselves on producing cutting edge equipment with a competitive price that astounds the competition and the end-user. 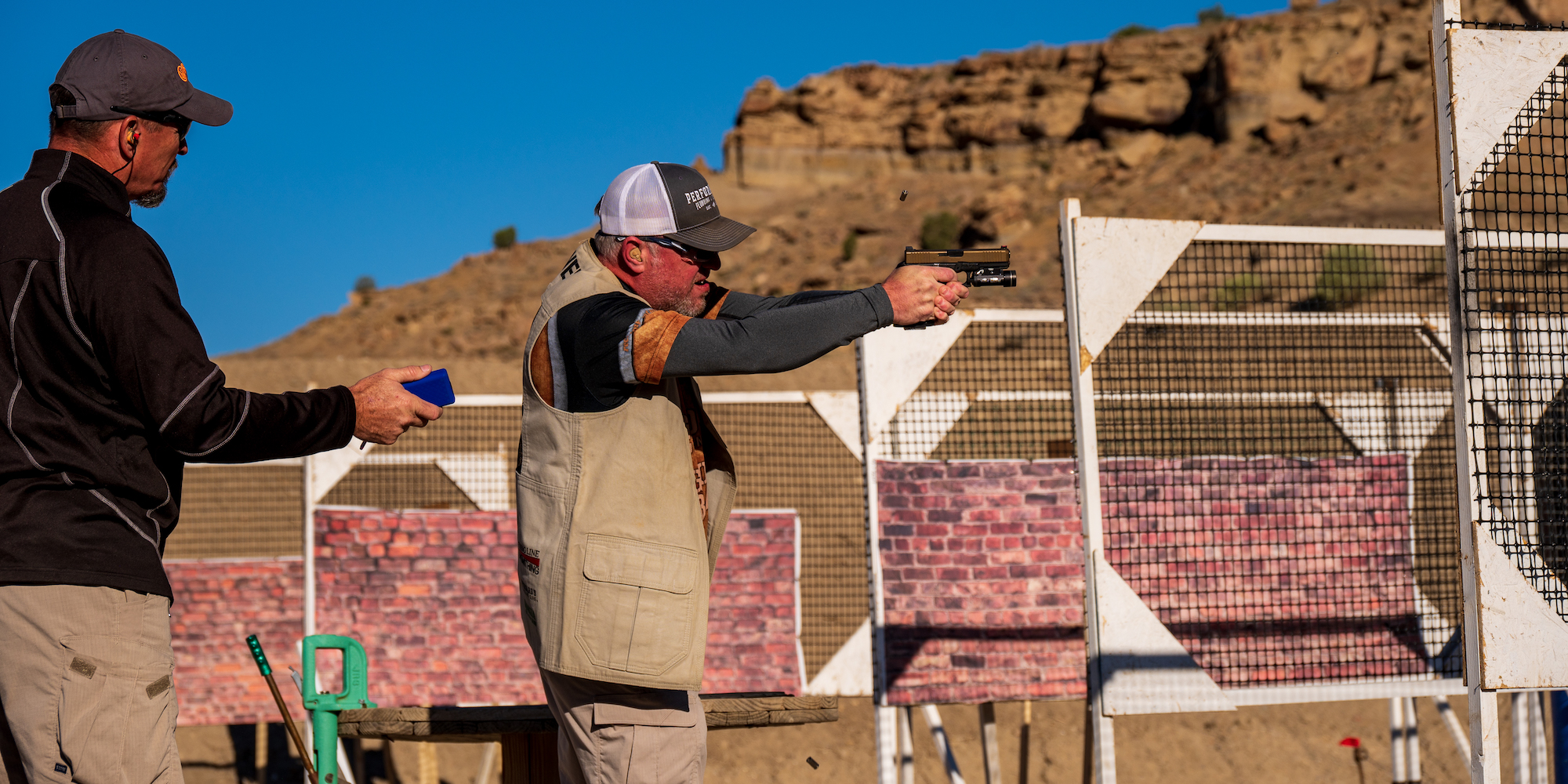 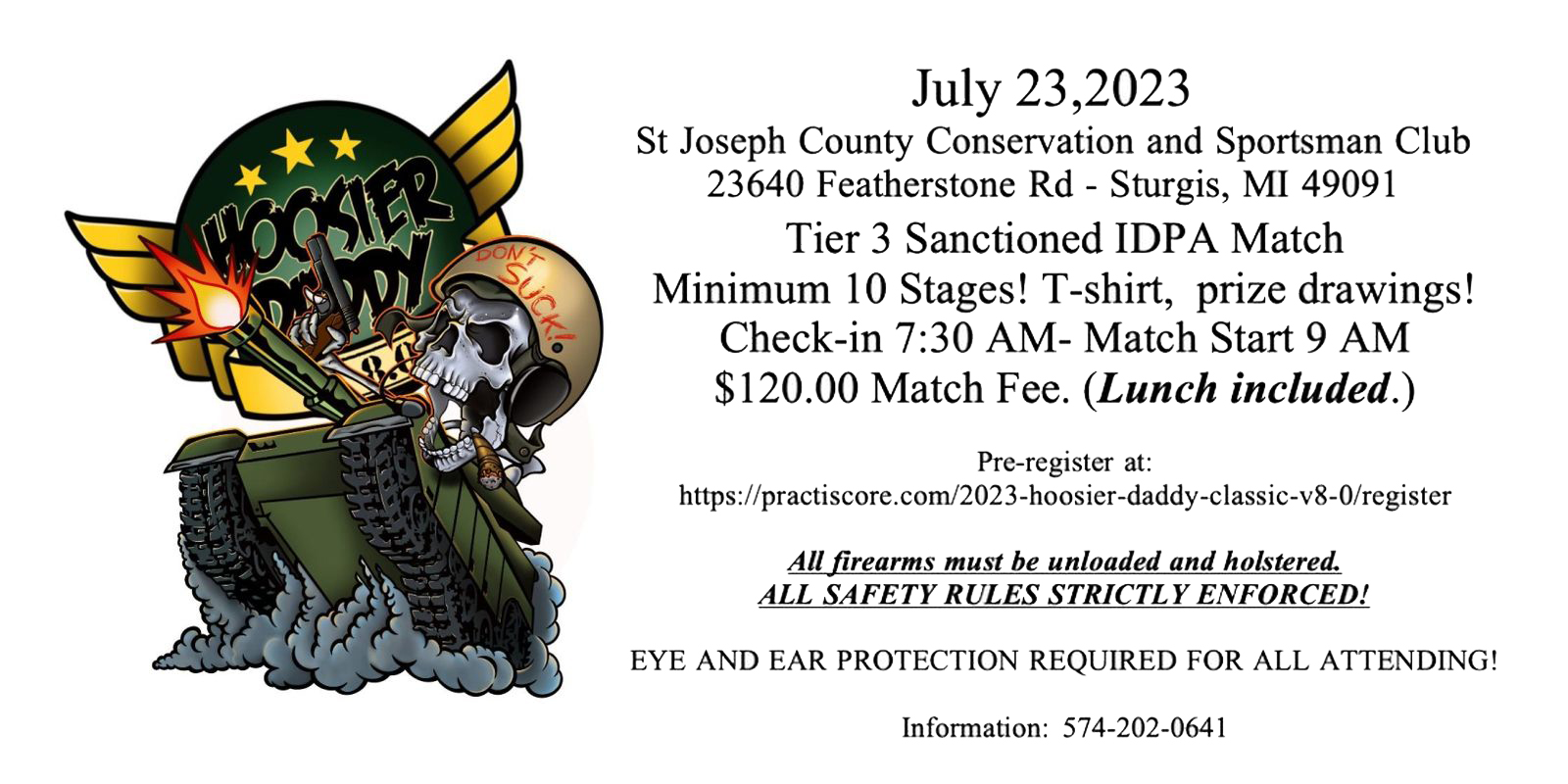 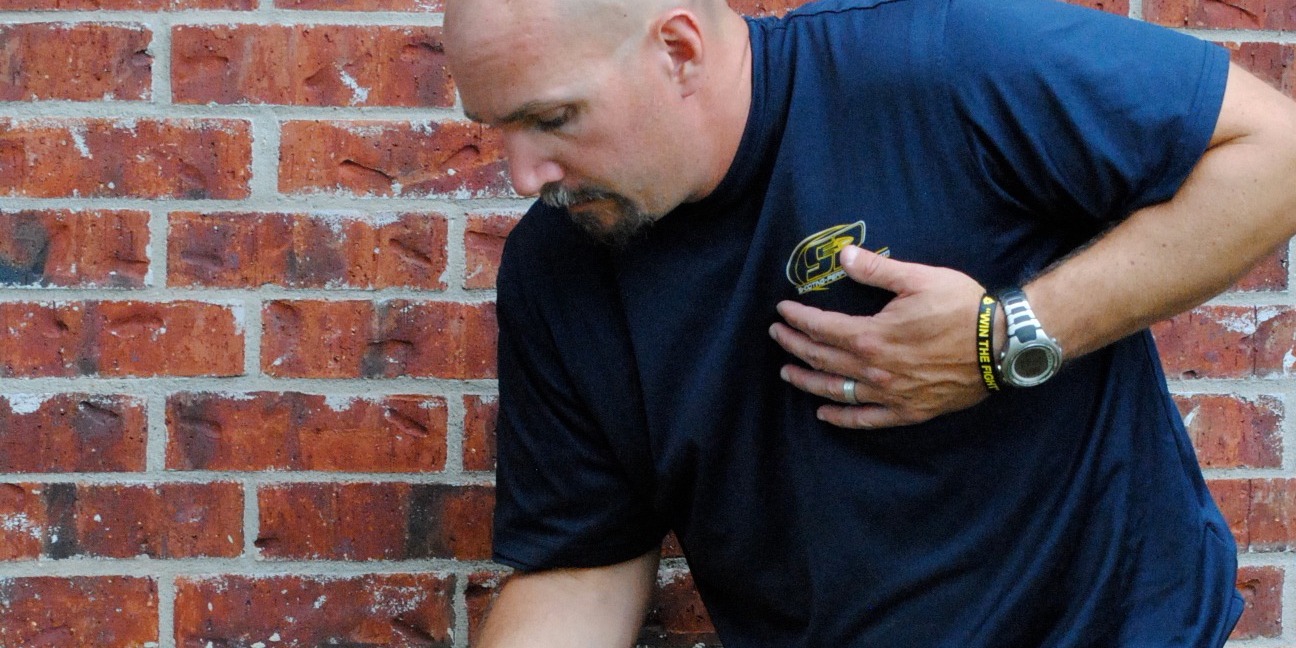