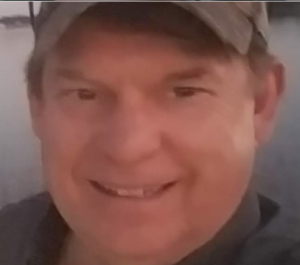 Arthur “Cody” Claxton has assumed the role of AC for the New England states that include: Maine, Vermont, New Hampshire, Massachusetts, Rhode Island, Connecticut, and New York while maintaining his role in Virginia, Maryland, Delaware, and the Federal District of Columbia. 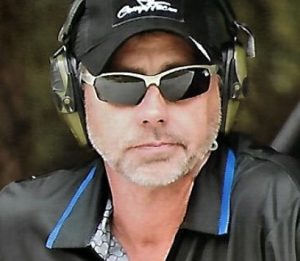 Nicky Carter is assuming the role of Area Coordinator for North and South Carolina in addition to maintaining his role inAlabama, Florida, Georgia, Louisiana, Mississippi, and Tennessee.