An Open Letter to the IDPA Membership

Hello to all and I hope that your New Year is starting better than you ever hoped.

I’m sure you are all aware of the absolute travesty that is happening in Virginia. The Democrats have managed to take control of that government and are pushing for the most insane, hypocritical gun control laws that this country has ever seen. These laws will make all our IDPA members in that state criminals. They will shut down all the ranges where members and all other individuals shoot. And, they will strip law abiding citizens of their ability for self-protection.

Gov. Northham of Virginia purports that he is proposing this legislation for the protection of the citizens, but in fact, by making illegal nearly every semi-automatic pistol and rifle, this is more about control than about a compromise for public safety. Many of us have grown complacent in the lap of freedom and we think, “This won’t really come to pass, and it won’t happen in my state”. If Virginia falls, other states will follow like dominoes. As IDPA members, gun enthusiasts and Second Amendment supporters, we must support the gun owners in Virginia.

Through the establishment of Sanctuary Counties, VA Law Enforcement spread the word that they would not enforce these unconstitutional laws. In the past two days, the state government there has threatened law enforcement with unemployment, loss of benefits and pensions, so that they will be forced to confiscate firearms and enforce this legislation.

Why am I writing to you? I am asking you to join me in supporting our friends in the southeast. Monday, Jan. 20th is Lobbying Day at the VA State capital in Richmond. If you can, please join this effort. Can’t go? Donate to the organizations that are fighting this fight. Contact the elected officials in your state as well as in VA. Visit the Virginia Civil Defense League website at https://www.vcdl.org/. Share this information with our friends who care about freedom.

This is not just an issue for Virginians – it is an issue for all law-abiding gun owners in every state in the US. Thomas Jefferson said, “The tree of liberty must be refreshed from time to time with the blood of patriots and tyrants.” Let’s do everything we can to thwart this overreach by modern-day tyrants. 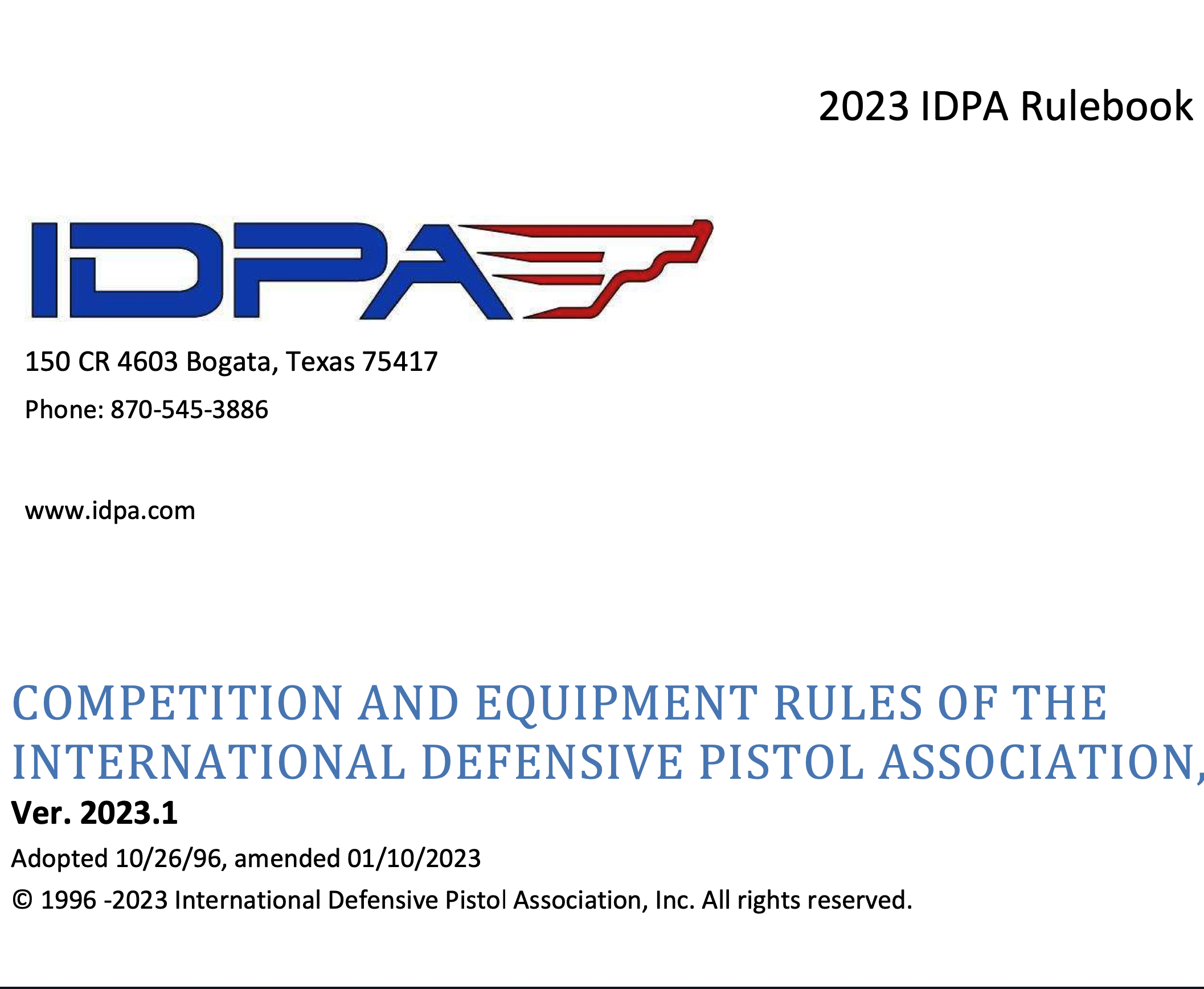 IDPA HQ is releasing updated copies of the official IDPA Rulebook, the Match A... 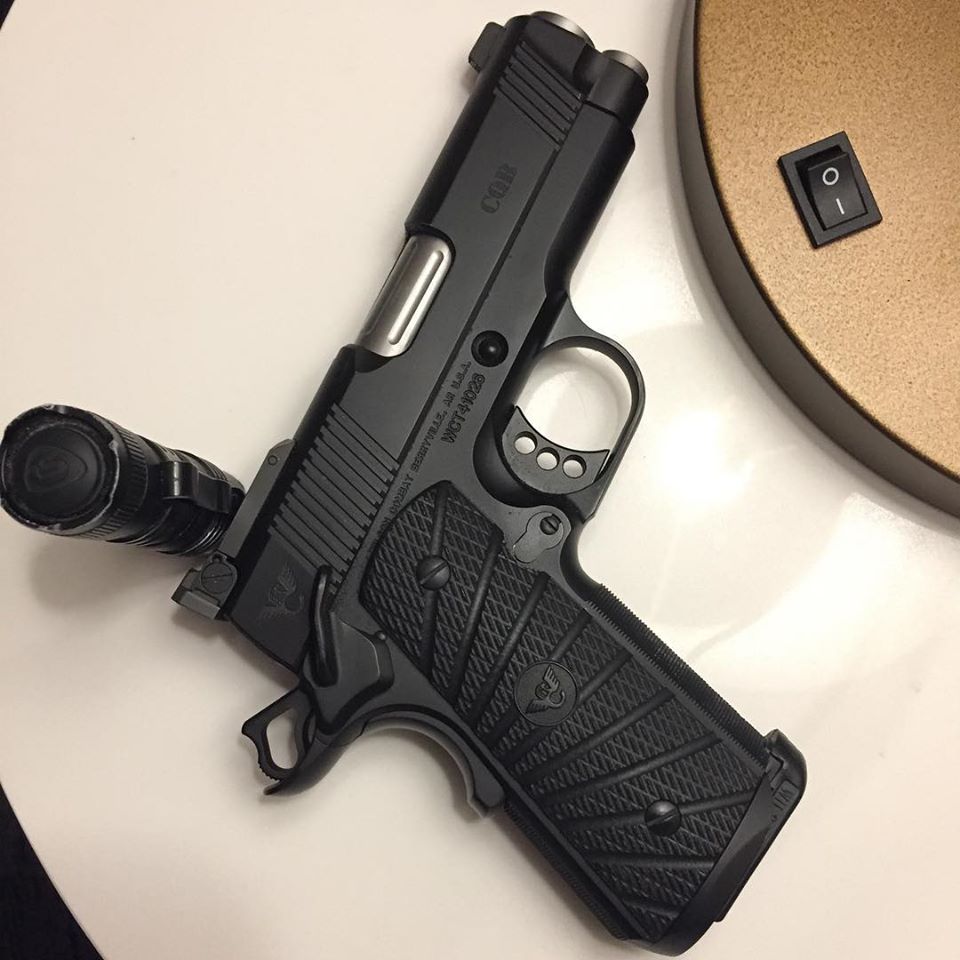 Please join us Wednesday morning at 7:30 AM Central on the official IDPA Faceb...